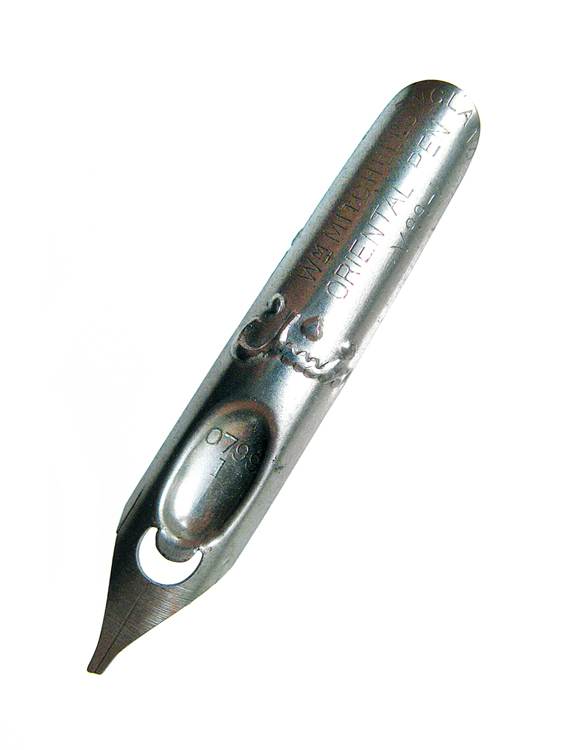 Emre Zeytinoğlu’s “Aydınlanma / Enlightenment” exhibition is meeting with the art lovers at Teşvikiye Galeri/MİZ from January 15 to February 08, 2013. The artist imitates the way of exhibition of the objects available in the British Museum – Enlightenment Gallery and makes an interpretation on this.

The historical pieces that started to be collected during 17th century and after had to be decorated with information for reaching to their real material value and being sold to aristocrat and rich bourgeois collectors. That’s why enormous details related to all big and small pieces were created, books were written related to them, notes were taken, maps and pictures were drawn and photographs were used as much as possible. The most important of the movements supporting the 18th century Enlightenment came to the fore as collecting information and “creating a value” for objects, which their importance is not known.