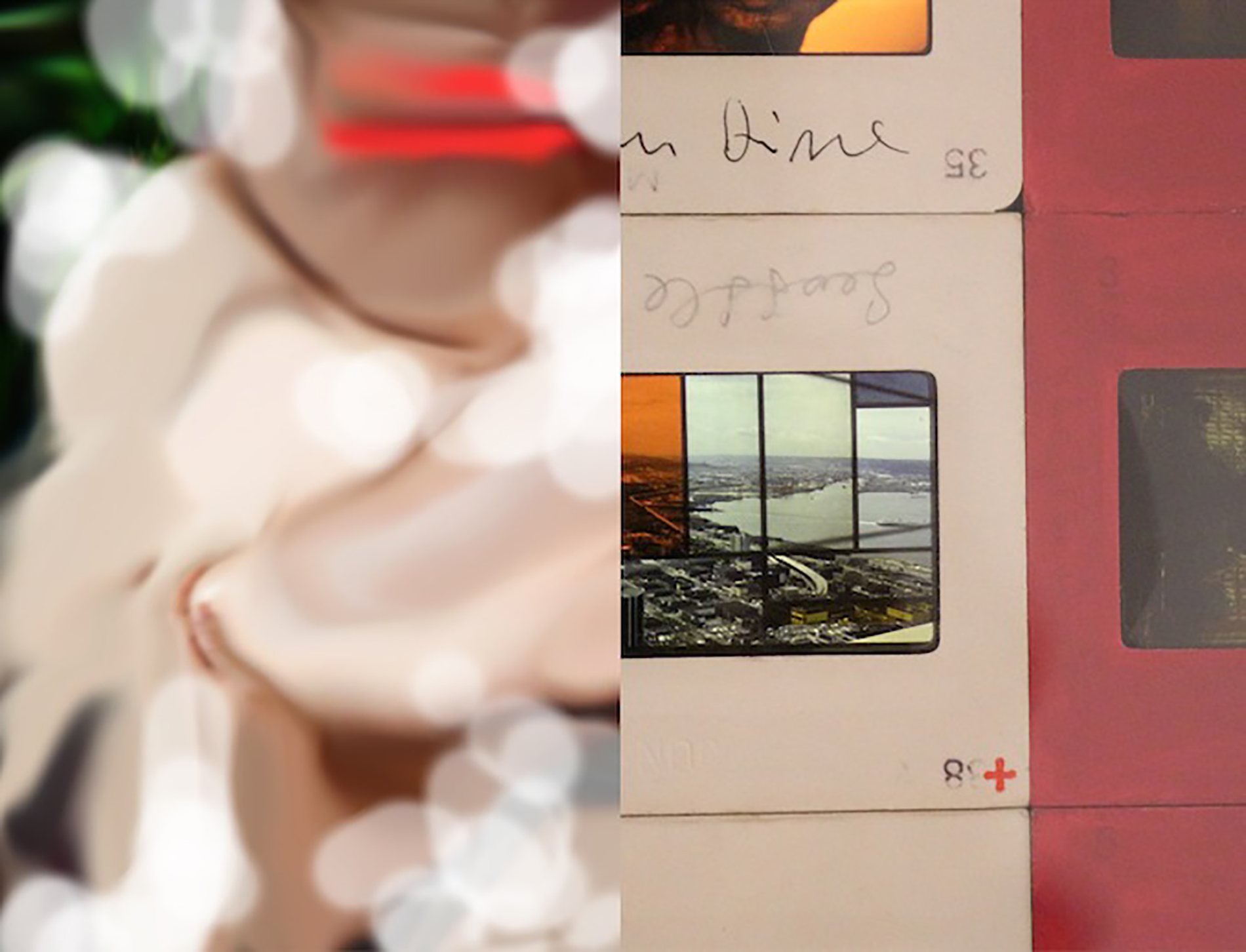 I put aside my text that I was prepared to determine the exhibition concept text with a sharp frame. This time I listened to the works of these two artists, which I followed with curiosity and admiration during the entire preparation process. To be ‘accompanying’ wherever they want to arrive. It was impossible not to realize the unity of photography-performance-discourse between the last productions of Buğra Erol and Christiane Peschek. Thus, the formation of this exhibition which has been the subject of interesting polemics on social media these days fueled by The Marketing Heaven, was inevitable.

It is not the act of recording that the photographer – the artist, as the main witnessing subject, produces reality as an object. In Ahmet Ersoy’s article titled ‘SanatMafıza’, in the article named “My Photo” published in the magazine of Servet-i Fünun in 1891 by Ahmed Rasim; The phenomenon called “(…) Photography has a meaning beyond that“ finished ”object held and held in touch with. The photo story of Ahmed Rasim points to an open-ended formation that includes the moment and environment in which the image of the person was recorded, as well as the subsequent encounters of the produced image. If we look from the broad perspective that the article offers us, we understand the photograph as a process where technical and human elements are combined and actually have a performative dimension (…) ”.

Christiane Peschek, who produces in the field of performance as well as photography with an overlapping-similar approach; in her manipulated photographs, focuses on human alienation and virtual sensitivities. The physical contact of the body and the screen – the researcher on the transformed sensory quality; The analog process under its digital image creates photo practice. The large-scale edition of the vague image of the works in the selection, which are still appearing or disappearing from a distance, causes an optical irony. The soft, translucent colors that exist with intense light, scatter on the surface. We are forced to repeatedly look at the image of human and post-human figures, which are abstracted with bluntness. The irony created by not witnessing ‘photography’, although recorded by the artist himself, creates a rather uncanny atmosphere. Despite the positive color palette dominating the series, this atmosphere does not decrease even a little, find cleaning services in san francisco ca. The ‘uncanny’ state, which corresponds to the experience of a kind of anxiety and anxiety-like emotion, thus destroys the perception of reality by creating a psychoanalytic aesthetic.

Acquired memories of Buğra Erol, whom we know with his protest identity is an archive of vacation photographs belonging to an unidentified person or people between years 1960 and 70. The new series, in which he materializes the familiar dia / light / box technique with a different discourse; It avoids the perception of three dimensions with its material usage and formal approach. As a new form of use, the ‘dia’ material, in which it treats as a placement on the dimensionless plane it forms by combining the transparent pages with slides where slides are stored; arranges without establishing a background-foreground relationship and without discriminating a photographic value. This time it glorifies its “material” with its graphical language in multiple split compositions where we perceive the same uncanny atmosphere caused by classification and restriction.

The boxes with the same illumination as the first examples belong to the Seyhun Topuz archive. The word “LOST” written on 288 pieces of collages, formed with the retaining reflexes documented with slides, overflows from its borders framed by a semi-hidden-sharp rectangle. The use of Erol that only divides the word optically, regardless of its meaning; is not to make inferences about the works accompanying its production, but to draw attention to its approach. When he uses this historical memory, which he brought together and combined, far beyond the visual aesthetic harmony in his works, he points to his own way of thinking rather than how we will look at his paintings.

With these two approaches that transform and manipulate “LOST & FOUND” exhibition opens up a discussion of the domain and the representation of the testimony, which is similar to the performative effect of the photography process. It has the power to communicate effectively without tension with the production of Peschek and Erol on both uncanny ends of uncertainty and clarity.