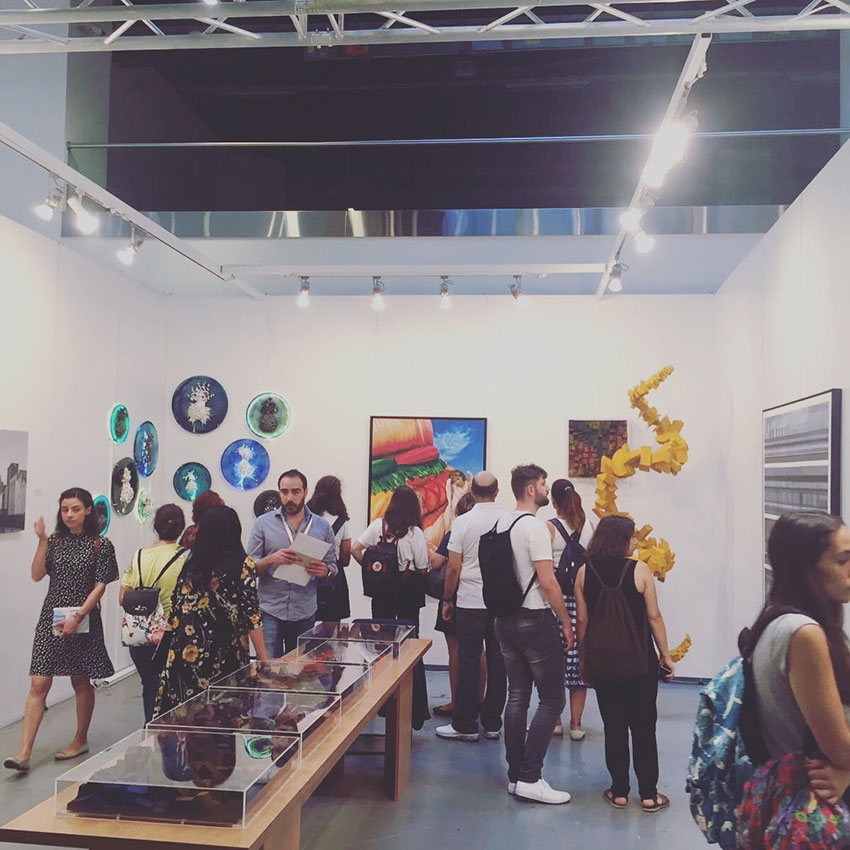 There are many utopian cities, which have been designed to create an ideal life throughout the history.    However, they were unable to have a homogenous life as thought in the beginning, not for a moment. Because such cities are not created in line with the practical life requirements of the people and do not grow in that way, they do not change themselves in accordance with the life diversity; they only survive for a period due to the lifestyle that they impose upon the people, and they cannot have a long life span.

Whereas, the real city is the common place for its founders, subsequent dwellers, its destructors, and rebuilders. So the city’s birth and development take shape with “doing”, “breaking”, “destructing”, “redoing” in a consecutive manner. Those who go there add “something” to the city.   Frankly, a city is a space where foreigners meet, conflict with each other and produce “something” at all times. All relations between people in this process, continue as temporary or permanent.

A city is a space for common fate, in which foreigners meet, which creates a challenge to establish a set of relations, produce some partnership in some conflicts.   For example, the establishment of good neighborly relations between the foreigners is likely nothing more than a coincidence, the humane links formed by the foreigners in its business fields and public spaces are just a coincidence. This and these type of relations prepare a basis for being a “town-dweller” and establish the common and original culture of that place.  After all, the city is a place for coincidental encounters of foreigners and it maintains its existence through humane relations built there bombtech golf. Even though people, who live there, feel discomfort by these relations for most of the time, and say that their cities are no longer as it used to be, they never give up “being” from there.  Because being a “good town-dweller” is to feel discomfort by the city, which changes shape at all times due to the foreigners; nothing more.

Eyüp Ataş ‘At The Look’