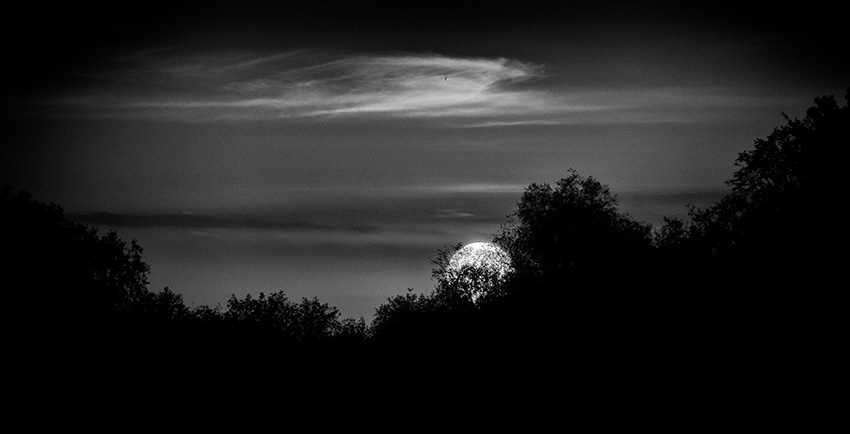 Serra Gültürk’s photographs’ emphasize themselves as they are not a landscape pictures at your first look, then they surround you and draw you into photographs.

The main reason of that, managing setting free and independent of her photos via valid edits, from classical and direct view which have fed by crux. The sense of measurable, beginning and ending modernist time was bracketed. So these photographs do not belong any era. That is why viewers create more free relationship between Gültürk’s photographs.

As Jean Baudrillard says; World (object) and photographer (subject) develop a mutual relationship in these photos.  As photographer integrate self into nature, nature integrates itself into photographer. Neither colourful, beautiful landscape photograph discourse nor other people can intervene between them. Each components of photgraphical representation is organized and designed in that way.  Unnecessarry details were avoided by using dark, white-black or exact opposite using very light tonnes. This is for not to make that meeting complicated. This is also reason for excluding fact of human-being. Serra Mübeccel Gültürk’s all decisions for putting aside of concept of time.

These photographs are reflection of conversation which is between nature and photographer. There is not any discussion. Each of them presents themselves friendlily to each other. They take pleasure of talking and discussing together. There is not opposite perceptive of basic qualification of conversation like as excluding or discussing with each other . We  become witness this meeting of photographer and Earth. Generated peace of relationship between form and content is one of the main indicators.

Yes, taking photographs means getting in the action against of World, even it means “creating a sense”. However Gültürk rejected this style at the beginning of Project and chased showing up of a meeting which was caused by photographs. We can name this very easily as meeting up esthetics of mutualism between World and photographer. The photographs which became by objective existence takes viewers into the conversation as an active subject.